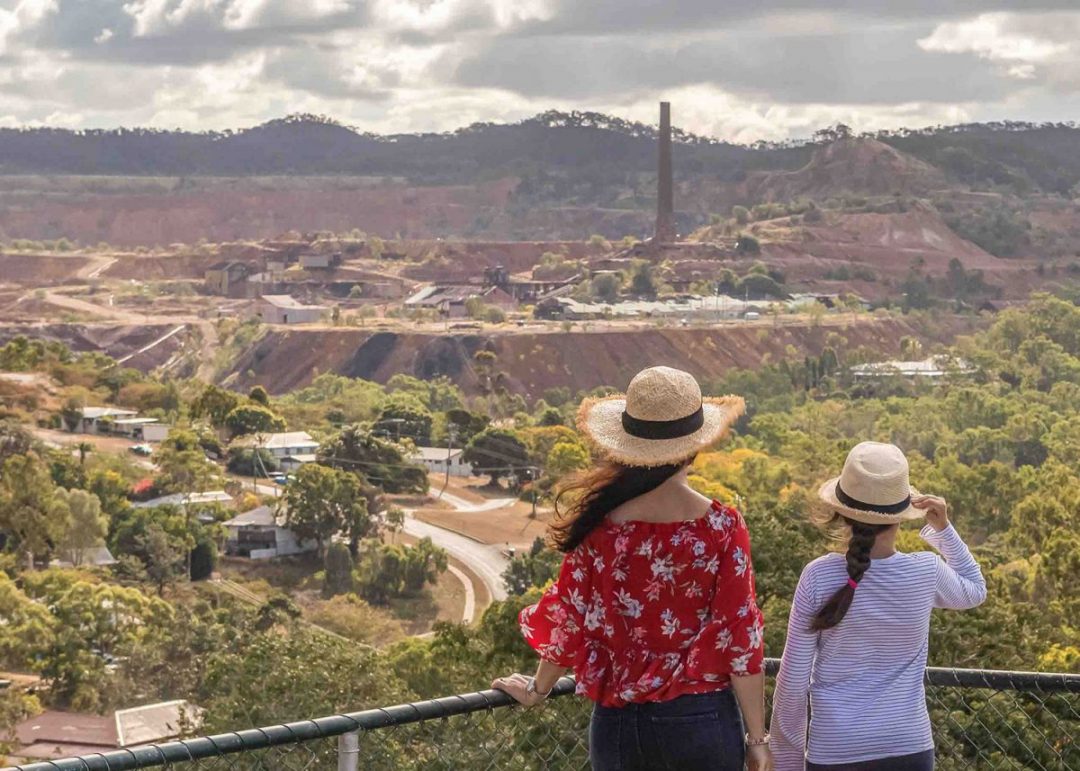 Driving into Mount Morgan is like taking a step back in time. This quirky little town is only about 38km south west of Rockhampton but feels a world away in terms of history and character.

Once home to one of the richest gold mines in Australia, Mount Morgan is now a quaint, picturesque version of its former booming self.

It still boasts many riches from its gold rush heyday, with plenty of beautiful historic buildings and jam-packed museums. But the mine itself lies dormant after operations ceased in 1981.

A brief history of Mount Morgan

Originally named Ironstone Mountain, the area was renamed Mount Morgan in honour of brothers Thomas, Frederick and Edwin (Ned) Morgan who opened the Mount Morgan Mine in 1882 with three other stakeholders.

In some history books, Ned is cited as claiming to be the first person to discover that the ironstone outcrop of Ironstone Mountain was gold bearing, but it was really discovered several years earlier by William Mackinlay. For unknown reasons (most likely a lack of expertise and funds), William did not take the necessary steps to secure a valid claim or title to the mountain despite knowing it was rich in gold.

And rich it was! Over its 99 years in operation, Mount Morgan Mine yielded a whopping 252 tons of gold, 37 tons of silver and 384,000 tons of copper, making it one of the richest mines in history!

Although the Morgan brothers saw little of those riches, having sold their shares in the mine in 1884, apparently due to having little faith in the life of the mine due to difficulties extracting the very-fine gold.

All that mining also turned what was once a sizeable mountain into one of the world’s largest artificial holes that is more than 2.5km long and 300m deep.

One of the most notable being that one of the original stakeholders in the Mount Morgan Gold Mining Company, William Knox D’Arcy, went on to use his fortune to finance oil exploration in Iran. This led to the formation of the Anglo-Persian Oil Company, which later become British Petroleum (BP).

Another curious fact about the area is that dinosaur footprints dating back to the early Jurassic period were uncovered in one of the hills as it was mined for clay to make furnace bricks. The foortprints (preserved as infills) were found in nine different sections of the man-made caves known as the Fireclay Caverns.

But, from my personal perspective, one of the most interesting aspects of visiting Mount Morgan was that my great-grandfather James Joseph Wallace was one of the first 24 men employed in the opening of the Mount Morgan Gold Mine.

Arthur Timms Lookout: From Arthur Timms Lookout you’re able to take in the size of the mining operation that dominated the town for 99 years. The closest vantage point to the mine, sights include the Open Cut Pit, the man-made Fireclay Caverns and the huge brick chimney known as the Big Stack.

Mount Morgan Historical Museum: Jam-packed with an impressive collection of curiosities from the town’s early years to the present, the museum includes everything from mining equipment to horse-drawn buggies and even a 1942 International Fire Engine. It is also home to an award-winning exhibit honouring the traditional owners of the land.

Stopford Way Lookout: On your way to Mount Morgan, stop at this impressive lookout to take in the view over the Mount Morgan Range. Inspiration for the design was drawn from the Linda Decline Shaft and Winder located at the main Mount Morgan Mine Site.

Mount Morgan Hot Bread Shop: It wouldn’t be a trip to Mount Morgan without sampling one of the delicious local pies or cream buns. On weekends the bakery serves its notable Miners Pie, which is perfect when enjoyed at Arthur Timms Lookout or No.7 Dam.

No. 7 Dam: Also known locally as ‘The Big Dam”, No.7 Dam is the perfect spot to enjoy a picnic while the kids play on the nearby shaded playground. The dam is also a historic site, having been dug in the early 1900s as a water supply for the processing of the mine. It was the last and largest of seven dams dug for the mine, giving it its name.

Running the Cutter Statue: Found in the main street of the town, this curious statue commemorates the typically Aussie tradition of miners asking  young locals to run to a nearby hotel to fill their billycans (known as cutters) with beer as they came off their shifts.

For more inspiration for places to discover around Rockhampton, visit the Explore Rockhampton website.

(DISCLOSURES: This article was written in paid partnership with Explore Rockhampton. The opinions included in this article are all our own. We only ever recommend places, services and experiences that we personally love.) 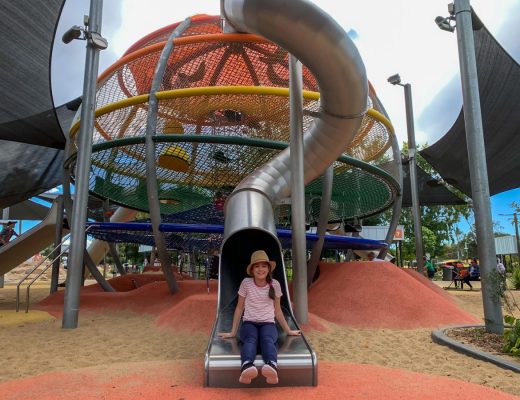 9 fun activities for a family holiday in Rockhampton 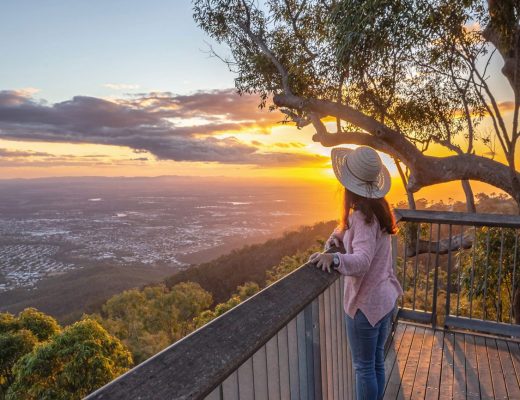 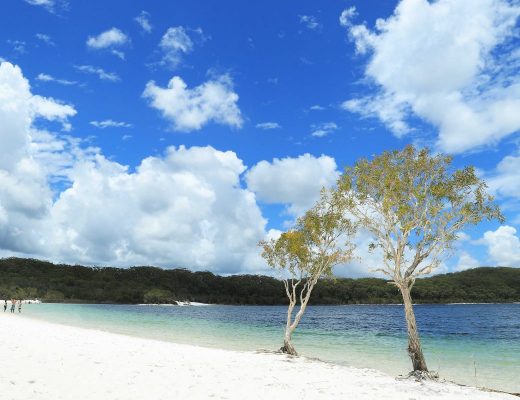 “Autumn is a second spring when every leaf is a

“None of us can change our yesterdays, but all o

“Sunshine is good for the soul.” ☀️ Making

“Look at the world through rainbow colored glass

“Be happy, not because everything is good, but b

“Your dreams don’t have an expiration date. Ta

Mother Nature’s artwork or the work of aliens?!