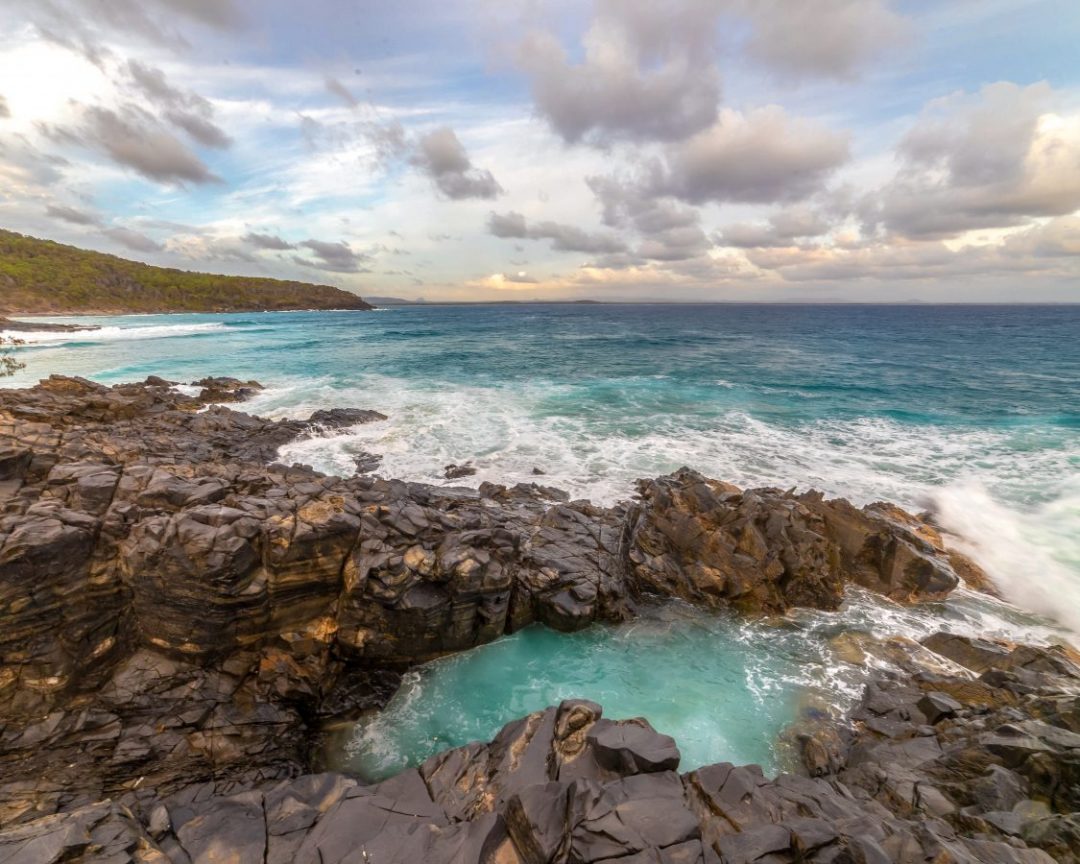 It’s the Instagram hotspot that everyone wants to visit, but how do you find the famous Noosa Fairy Pools?

We’ve all seen the photos of blissed out swimmers floating peacefully in Noosa’s picturesque Fairy Pools as the sun shines down and sparkling waves crash into the surrounding rocks. It’s as Insta-worthy a moment as any you’ll ever find!

The thing is, because of the power of the ocean, its remote location and difficulty in getting to the tidal rock pools (and let’s be clear that you definitely need to be careful both getting down to them and while you are there!) their exact location is not widely publicised.

Starting at the Noosa National Park carpark at the end of Park Road, take the Coastal Track and walk past both Tea Tree and Granite Bays. The walk is about 2km, or roughly 30-40 minutes

At the far end of Granite Bay you will find a bench seat where the coast track turns to the right around a large bend towards Hell’s Gate. If you stop at the bench seat, you’ll be able to see the largest and most iconic of the Noosa Fairy Pools directly below you.

This is where you need to ditch the official path and scramble your way down to the rock pools below.

You should note that there are actually two rock pools in this area. One is quite shallow making it better for a splash about. The second is the more widely photographed rock pool which is a bit deeper and has a few good ledges that people regularly jump from.

But keep in mind that this is popular spot, so it’s rare to have it all to yourself. If you’re looking to take an Insta-worthy photo of the Noosa Fairy Pools without the crowds, you’re either going to have to get up early or get extremely lucky.

You should also be aware of the tides. It’s best to visit the Noosa Fairy Pools at low tide if possible, as the waves can be unpredictable at high tide making access to the pools more risky.

There are also smaller ‘fairy pools’ that can be found in various spots around Noosa National Park, depending on the tides. It’s worthwhile having a look around the rock at the other side of Granite Bay, closer to Noosa, as there are other pools there but with the benefit of no crowds.

How to find Maleny’s famous One Tree Hill 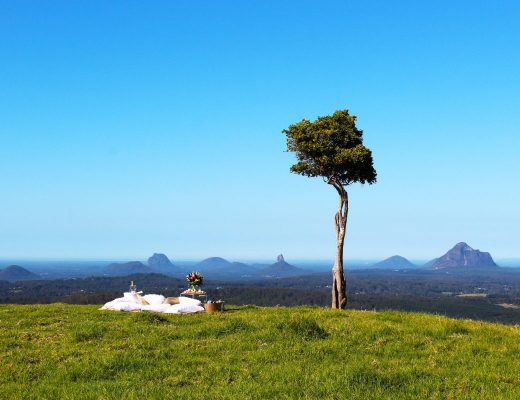 How to find Maleny’s famous One Tree Hill 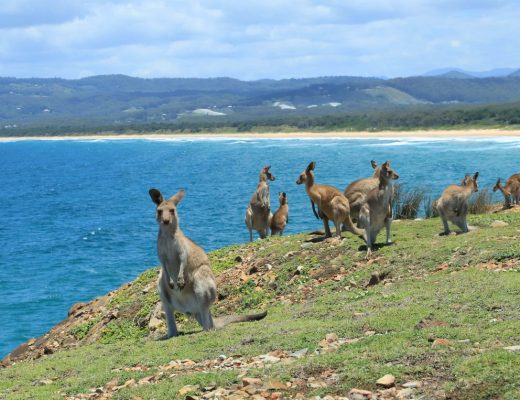 Wild kangaroos on the beach at Look At Me Now Headland 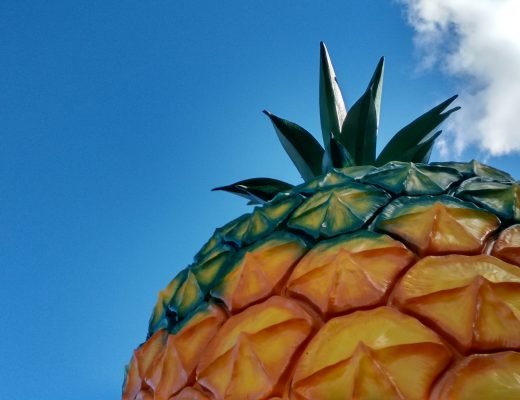