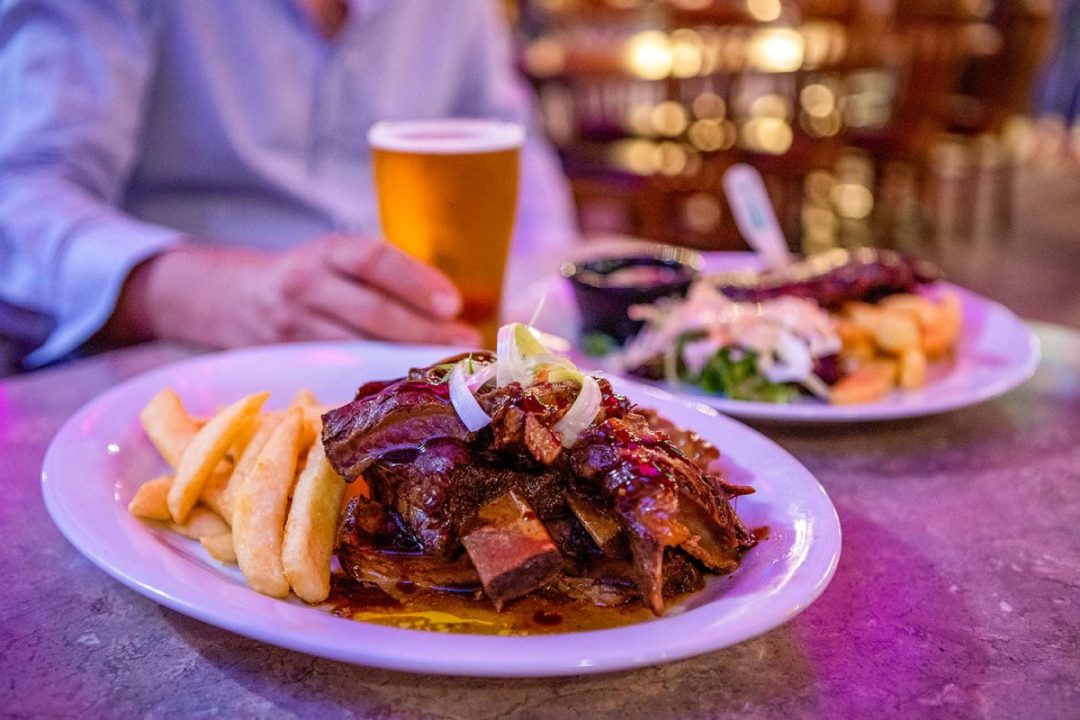 Given Rockhampton’s title as the Beef Capital of Australia, we thought it would be rude not to try some of the local delicacy while in town.

Lucky for us, Explore Rockhampton recently developed a Best of Beef series, asking 10 of the city’s notable chefs and restaurants to put forward their most tantalizing beef dishes.

The Criterion’s chef Brett swiftly produced his Southern-Style Beef Short Ribs – which, of course, we had to put to the taste test.

Located on the corner of historic Quay Street and Fitzroy Street, The Criterion is one of Rockhampton’s most iconic watering holes, having been built in 1889. And it’s still known for serving up much-loved traditional country hospitality and fare.

The Southern-Style Beef Short Ribs definietly lived up to expectations, with rustic, melt in the mouth sticky deliciousness.

Incredibly tender, the meat was finger-licking flavorsome and fell off the bone. It was a definite winner on the night and a dish that the whole family loved.

Recreate the recipe at home

Explore Rockhampton’s Best of Beef series showcases the region’s best beef dishes that you savor while in town, and also make yourself once you’ve returned home.

Recipes and instructional videos for the city’s top 10 beef dishes are available on Explore Rockhampton’s Best of Beef series website.

We were most excited to find a downloadable recipe card for The Criterion’s Southern-Style Beef Short Ribs, along with a video from Chef Brett explaining the process.

We’re also looking forward to trying the Smoked Beef Brisket with Pan-Fried Gnocchi from Gracemere Hotel, and the Beef Cashew Nut Stir Fry from Thai Taste which are also included in the Best of Beef series.

A little about The Criterion

Make the most of your visit to The Criterion by not only enjoying the tasty Southern-Style Beef Short Ribs, but also delving into the building’s fascinating history.

The three-storey, Heritage-listed masonry building that is home to The Criterion was built in 1889. However, Rockhampton’s first hotel, the Bush Inn, was constructed of iron-bark slabs and shingle roof on the same site in 1867.

The existing building is said to be home to a ghost. Some stories claim it is a chambermaid who committed suicide in room 22 after being jilted by her lover, while others believe that it is former owner Mrs Parker who died at The Criterion in 1889.

The Criterion has played host to a long list of famous guests over the years, including: Prince Henry, the Duke of Gloucester; Sir Robert Menzies; Dame Nellie Melba; Sir Donald Bradman; and even Charles Kingsford Smith.

Meanwhile during the Second World War, the Criterion Hotel served as the headquarters of General Robert Eichelberger, of the United States Army, who was in the area to command 70,000 American troops stationed in the region.

For more details about the Best of Beef series, visit Explore Rockhampton’s website.

(DISCLOSURES: This article is written in paid partnership with Explore Rockhampton. The opinions included in this article are all our own. We only ever recommend places, services and experiences that we personally love.)

*All information correct at the time of publication. 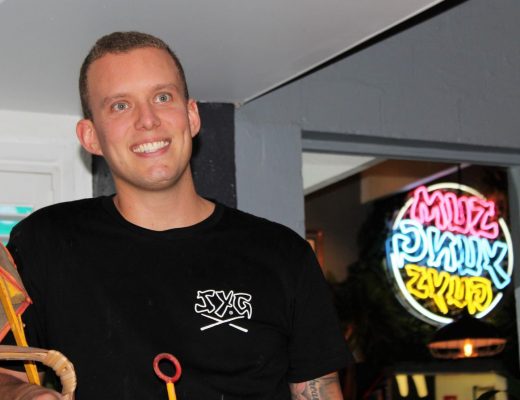 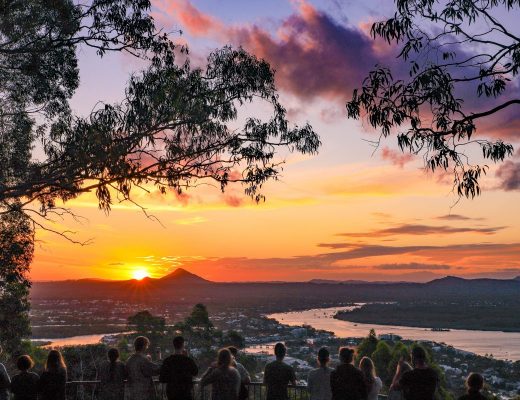 Noosa’s ‘secret’ lookout everyone should visit

Top 10 not to miss at the Bunya Mountains